Dubaibesharam has some incredible rabbit vibrators. Out of these, here are some of our recommended ones:

Thrusting Rabbit: Among the most popular sex toys for females in Dubai, the Thrusting Rabbit has received huge recognition. It comes in natural skin color and has a shaft for the stimulation to happen. 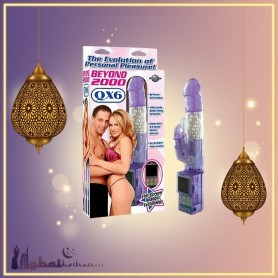 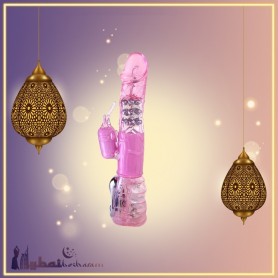 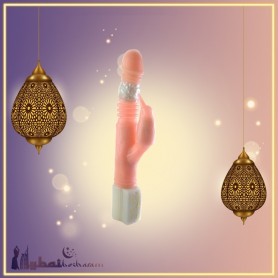 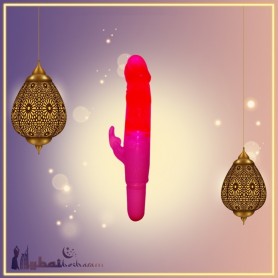 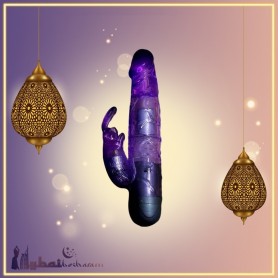 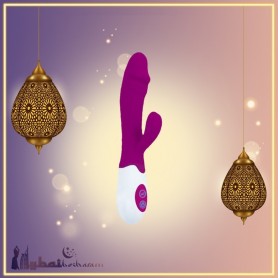 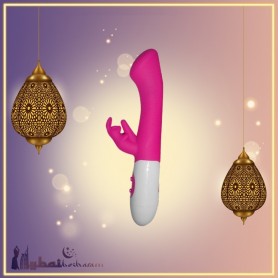 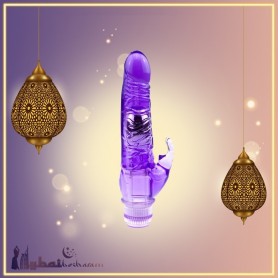 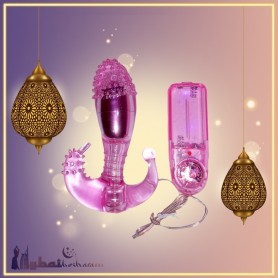 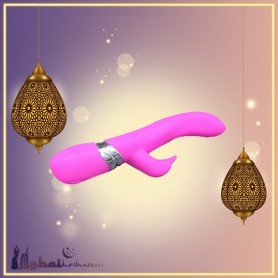 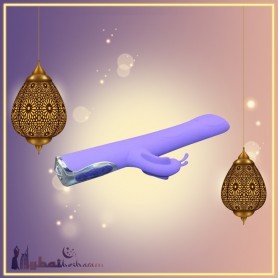 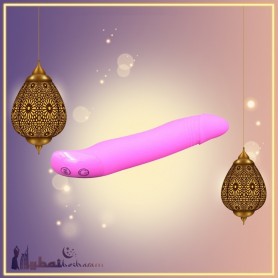 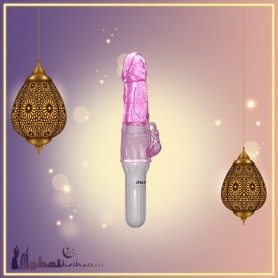 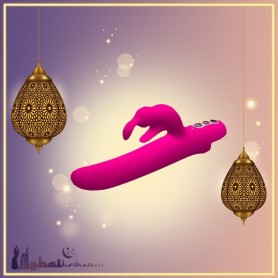