For those who are new to this device, the start should be a bit slow. A relaxed start will always bring pleasant outcomes to one’s private sessions.

Vibrating Nipple Sucker : If women have been yearning for a hand-squeeze feel on their nipples, this Vibrating Nipple Sucker will leave them in acute excitement. What makes it a worth buying is its 7-speed vibration along with pulsation and escalation settings. Women will also enjoy the double pleasure of stimulation and suction at the same time. 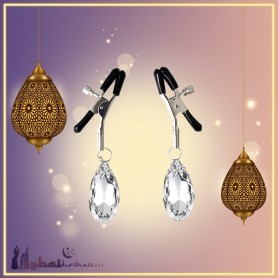 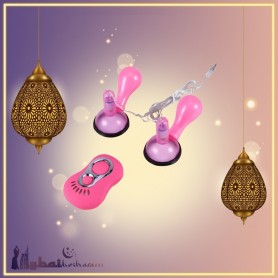